Skip to main content Skip to site navigation
This page has additional content available for users with the following role(s): member. Login » 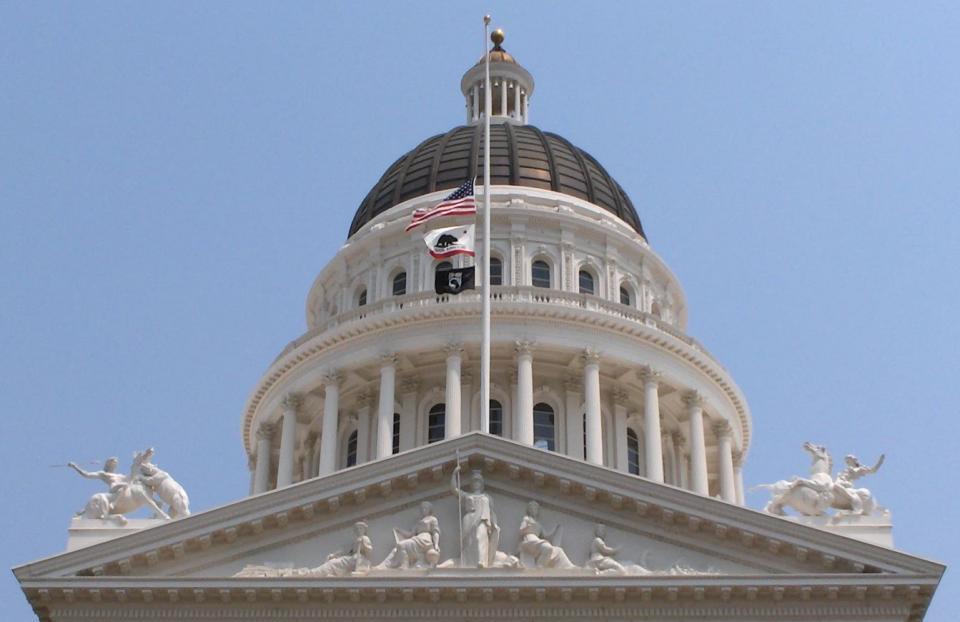 SACRAMENTO, Calif. – The California Bankers Association (CBA), issued the following statement today in response to the announcement that the Department of Business Oversight will be restructured and renamed the Department of Financial Protection and Innovation:

SACRAMENTO, Calif. – The California Bankers Association (CBA), a division of the Western Bankers Association, has released an updated report that examines the critical role banks play in supporting California’s economy and the communities where they do business. The report, prepared by Beacon Economics, examines and identifies a number of direct economic impacts banks have, as well the considerable contributions banks make to California’s economy through what are referred to as indirect effects.

“California banks are deeply committed to the communities that we serve. We stand ready to assist and help our customers who have been impacted by the recent wildfires or public safety power shutoffs.

The California Bankers Association Response to Signing of AB 857

SACRAMENTO, Calif. – The California Bankers Association (CBA) released the results of a poll conducted by FM3 Research that shows the vast majority of Californians oppose government getting into the business of banking. Currently, there is a measure before the California Legislature, Assembly Bill 857, authored by Assembly Members David Chiu of San Francisco and Miguel Santiago from Los Angeles, which allows for the creation of government-run public banks at the municipal level.