While the Best Offense is a Good Defense, We Often Support Measures Too by Kevin Gould, SVP/Director of Government Relations

Unfortunately, we often find ourselves writing about legislation that we oppose. This time, we are pleased to share an update on a few measures that we are proud to support. While regrettably much of our attention focuses on opposing measures that result in unintended negative consequences that frustrate our ability to support our customers and the communities we serve, or that create new compliance burdens and legal liability, we commonly do support measures that are good public policy.

Each year California enacts about a thousand new laws with impacts that run the gamut and largely reflect the liberal viewpoint of the Legislature’s democratic supermajority. Despite the COVID-19 pandemic’s impact on the legislative process in 2020, California lawmakers tackled numerous issues related to human resources that will have longstanding impacts on California workplaces for years to come – diversity on boards of directors, protected and paid leave benefits, reporting of pay data, and workplace protections for victims of domestic violence.

At the federal level, Congress is in and we are seeing the re-introduction of several measures from the prior Congressional session that are impactful to the banking industry. One important factor that distinguishes this session compared to the prior is that Democrats have taken control of the Senate while maintaining a narrower margin in the House of Representatives. This could have implications on measures important to our industry.

Since the Legislature’s return in January, the state has taken swift action to advance COVID-19 relief to struggling Californians. Economic assistance provided through the state’s efforts are designed to augment federal relief and extend support to individuals and small businesses that may not have received help in prior efforts.

“Here we go again with the annual introduction of yet another bill seeking to introduce public banking to California. Despite voter rejection of the idea at the polls and public opinion polling indicating Californians’ opposition to the concept, advocates are nonetheless back pushing an idea with limited support.

Since the beginning of this pandemic, California’s banks have been outreaching and working proactively with customers to minimize the adverse financial effects of this crisis. Beyond the proactive efforts by individual banks and the work they have been doing to implement and deploy relief made available through state and federal programs, we continue to encourage customers experiencing hardships to reach out early and immediately to their financial institution given their unique personal financial situation.

CBA Submits Comment Letter on Definition of a Depository Institution

CBA has previously provided comments on this matter on January 22, 2019, and again on September 9, 2019. CBA strongly reiterates its position that subsidiaries, affiliates and entities otherwise related to depository institutions, which are engaged in the business of commercial lending under federal regulatory oversight should be exempted from application of the proposed regulations in the same manner that depository institutions are exempted.

“Our members have worked proactively with their customers since the beginning of this pandemic to provide important financial relief, including the forbearance of mortgage payments.

Our letter provides comments on the proposed revisions to the Brokered Deposits Restrictions regulation promulgated by the Federal Deposit Insurance Corporation (FDIC).

While we are generally supportive of the efforts to modernize these regulations, we do believe that some aspects of the proposal should be clarified to avoid ambiguity and unintended consequences.

This week, CBA submitted its comment letter to the Department of Business Oversight regarding the proposed rulemaking relative to public banks.

SACRAMENTO, Calif. –  The California Bankers Association released the following statement regarding the distribution and availability of funds available through the second round of the Small Business Administration’s Paycheck Protection Program (PPP):

“California banks worked throughout the weekend to prepare for the re-opening of the Small Business Administration’s (SBA) platform where Paycheck Protection Program loan applications must be submitted. Banks were hoping that the glitches that challenged the system during the first round of funding would be resolved.

SACRAMENTO, Calif. –  Eligible Californians are expected to soon be receiving federal stimulus benefits, as part of the coronavirus economic relief package passed recently by Congress. Known as economic impact payments, it is estimated that this relief will bring $25 to $30 billion in funds to Californians who are struggling during these challenging times brought about by the COVID-19 pandemic.

CBA submitted comments this week to The Office of the Comptroller of the Currency and the Federal Deposit Insurance Corporation on a proposed rule to modernize the Community Reinvestment Act. The proposed rule focuses on improvement in the areas of qualifying activities, assessment areas, performance standards, and data collection.

We also have worked with the American Bankers Association (ABA) on a joint comment letter regarding the proposed regulations.

SACRAMENTO, Calif. –  On Friday, the Paycheck Protection Program (PPP) launched, making available $350 billion in loans to help small businesses who are in need of economic relief during these challenging times.

SACRAMENTO, Calif. –  Since the beginning of this national pandemic, California’s banks have been outreaching and working proactively with customers to minimize the adverse financial effects of the crisis caused by the COVID-19 virus.

The Office of the Comptroller of the Currency and Federal Deposit Insurance Corporation have proposed a rule on modernizing the Community Reinvestment Act. The proposed rule focuses on improvement in the areas of qualifying activities, assessment areas, performance standards, and data collection. The proposed rule can be reviewed here. 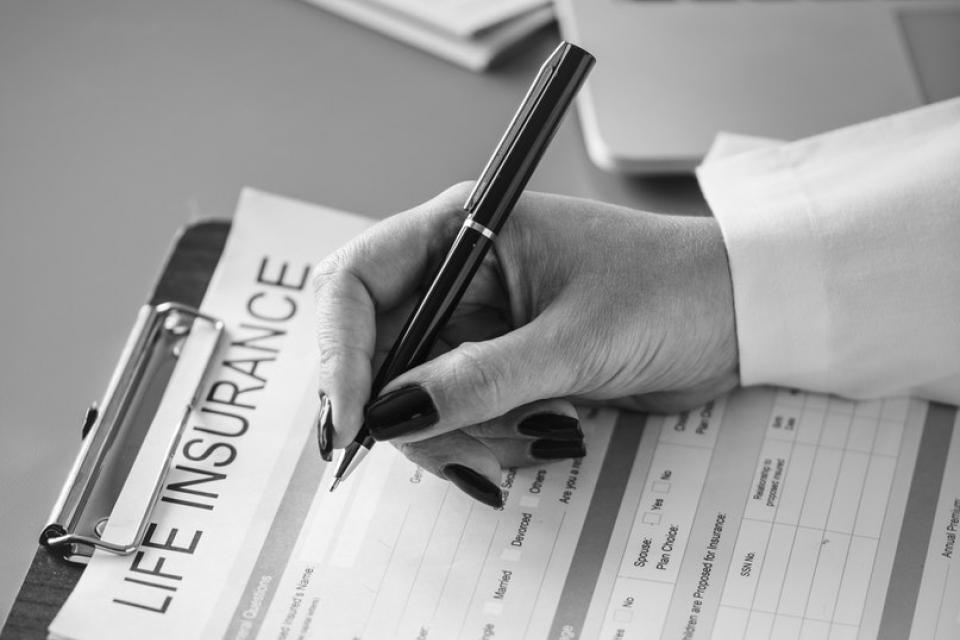 Resources for Banks Impacted by the COVID-19 Virus