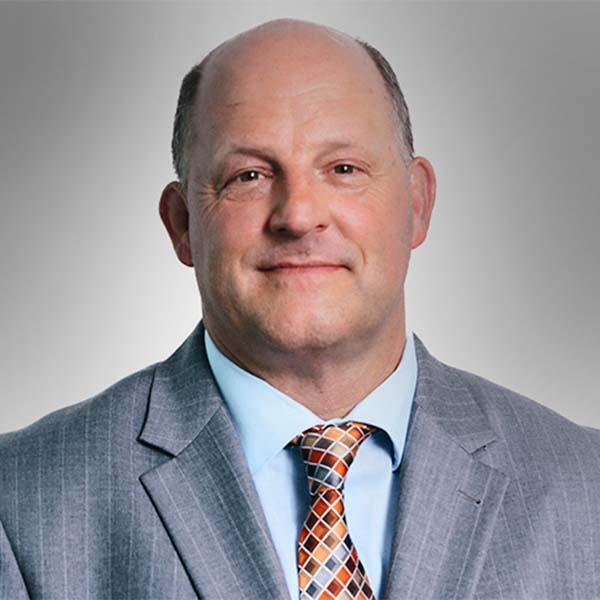 Tim Myers, Bank of Marin’s president and chief executive officer, began his career at Bank of Marin in 2007 as regional manager of the Bank’s San Francisco Commercial Banking Office. In 2013, Myers was promoted to lead the Commercial Banking division and—in 2020—was named chief operating officer. Recognized for his thoughtful leadership style and calm demeanor, Tim took on the role of president and CEO in November 2021.

A North Bay resident and advocate for his community, Tim serves on the board of Side by Side, a nonprofit that provides behavioral and mental health services to at-risk youth and their families. He is also a member of K3i Advisory Council tasked with helping the Grade Level Proficiency Project achieve its goal of increasing reading and math proficiency levels of students in Sonoma Valley Unified School District by the end of third grade. He previously served as chair of the board of Edgewood Center for Children and Families. He is also a former coach and board member of Gallinas Valley Little League.

SESSION:
Bank CEO Playbook to Benefit Shareholders in 2023 –
How to Rise Above the Competition in Turbulent Times