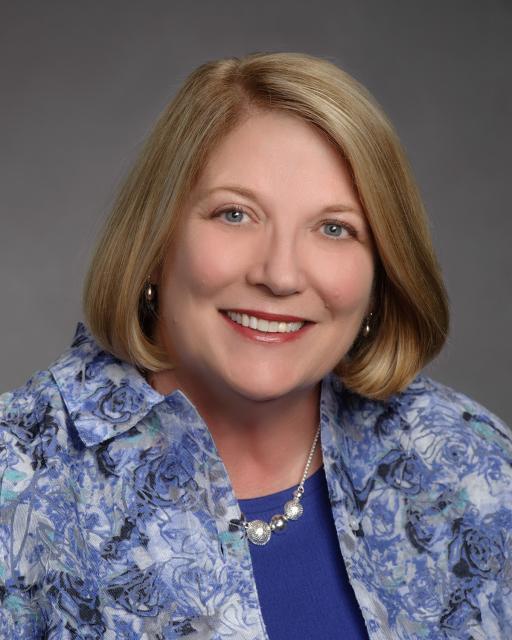 Maurine Padden previously served as EVP and chief operating officer with the California Bankers Association where she oversaw CBA’s advocacy efforts in the legislative, regulatory and legal arenas on behalf of the association’s members in addition to providing operational support to the California Bankers Association team. As a member of CBA’s senior management, she contributed to the development and execution of the association’s strategic goals and initiatives. Maurine previously served as the associations’ director of state government affairs and lead lobbyist in the most active state legislature in the country. Prior to joining the association in 1989, Maurine was corporate governance counsel for the State Teachers Retirement System (STRS), and also served as trial counsel for the Department of Industrial Relations.

Maurine received her law degree from University of the Pacific’s McGeorge School of Law and her bachelor’s degree in government and economics from California State University, Sacramento.

SESSION:
Women Bank Directors: Board Service in the New Millennium

Back
This item appears in:
This speakers has been archived and may contain content that is out of date.