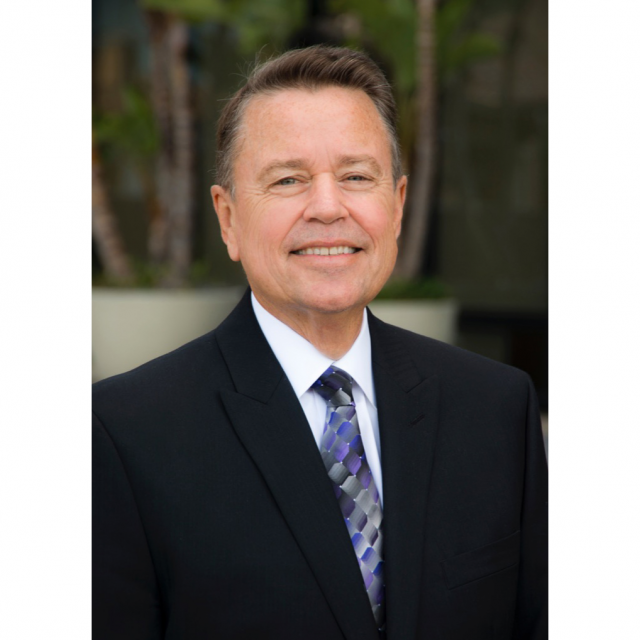 Mark Aldrich is a principal of Aldrich & Bonnefin, PLC, specializing in bank regulatory issues and corporate and securities matters. Mr. Aldrich actively advises California banking institutions, their boards of directors and audit committees. Mr. Aldrich is part of the firm’s Corporate Practice Group, specializing in corporate and commercial lending matters. Mr. Aldrich has handled defense of regulatory enforcement actions, securities offerings, as well as other bank regulatory matters. He is also the Chairman and Founder of the firm.

Mr. Aldrich is a graduate of Loyola Marymount University and the University of Southern California Law Center. From 1976 until 1980, he was employed in the legal department of Security Pacific National Bank. Since 1980, he has been in private practice, including the formation and continuous representation of members of the Bankers’ Compliance Group®, a group consisting of approximately 100 California financial institutions sharing the cost of legal and compliance services.

Mr. Aldrich has been a frequent speaker for Bankers’ Compliance Group®, the California Bankers Association and other financial institution organizations. Mr. Aldrich speaks on a variety of topics, including commercial lending, corporate governance and bank director and management issues. Mr. Aldrich was the Course Instructor for the California Bankers’ Association (CBA) Director Certification Program for over 14 years and was a member of the CBA Corporate Governance Task force. Mr. Aldrich was also an Adjunct Professor of Law at Thomas Jefferson School of Law, where he taught classes on the Law of Banking and Financial Institutions for several years. In 2019, Mr. Aldrich co-authored the summary of California Financial Institution Regulation for the online Practical Law publication of Thomson Reuters.

Mr. Aldrich is a board member and was formerly Chairman of the J.F. Shea Therapeutic Riding Center in San Juan Capistrano, California, a horseback-riding facility for the disabled. In 2011, he was given the Mark E. Aldrich Board Leadership Award by the Shea Center, an award that was named in his honor. In 2015, Mr. Aldrich and his firm, Aldrich & Bonnefin, were given the Michael Lewis Friends of the Disabled Award for their ongoing support of the Shea Center. In the past, he has also been a board member and Vice Chairman of Development of the Pacific Chorale in Orange County, California, as well as a vocalist performing in the tenor section of that organization.

SESSION:
What’s New on OFAC Economic Sanctions and the BSA​