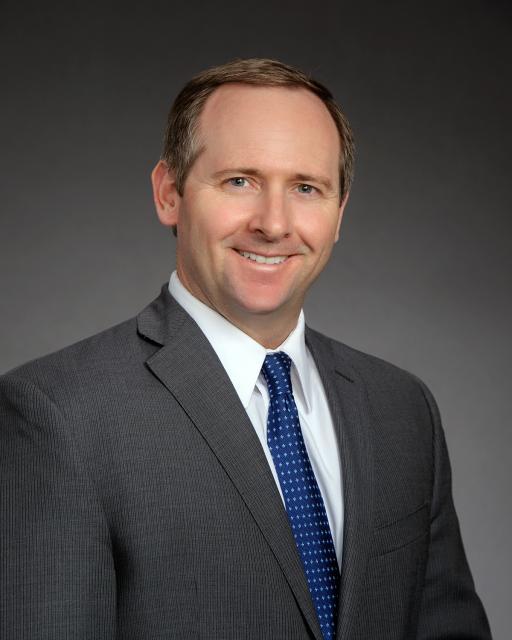 Kevin Gould joined the California Bankers Association (CBA) in 2004, bringing with him more than seven years of experience as staff in the California Legislature. In his role as executive vice president and director of government relations, he oversees the management and operation of CBA’s government relations department and also serves as one of CBA’s three registered lobbyists.

He has represented the industry in negotiating landmark California laws including, but not limited to: the mandatory reporting of financial abuse of elder and dependent adults; the Homeowner’s Bill of Rights; the California Consumer Privacy Act; and, the establishment of the Department of Financial Protection and Innovation.

He is a member of the 2009 graduating class of the Pacific Coast Banking School and is the 2016 recipient of the Almon McCallum Award for distinguished and meritorious service to the California banking industry.