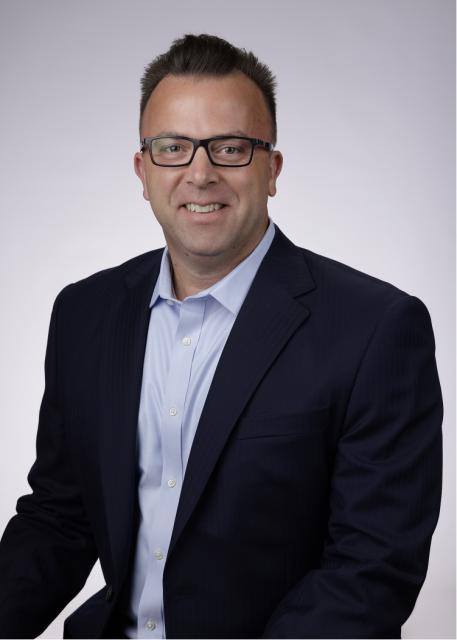 Mr. Miller brings over 25 years of commercial banking, retail banking, operations, and sales and marketing experience to the board. He graduated from Columbia University and began his career with MBNA America in their management development program, where he held a variety of roles during his 12-year tenure. Mr. Miller then moved overseas to Taiwan and worked with GE Money in a joint venture. He spent several years with HSBC Indonesia running their small business segment and was later recruited to join Alliance Financial Group in Malaysia, a local community bank in Malaysia focused on the small business segment. He spent six years in Malaysia overseeing Group Business Banking, which included corporate, commercial, small business, and micro-financing. The bank was rated as the best small business in Asia, Africa, and the Middle East for two years during his tenure. After returning to the United States in the summer of 2015, Mr. Miller was recruited to join Fresno First Bank as the President and CEO, where he has been since October 2015. During his tenure, the bank has been consistently ranked as one of the top-performing community banks in the country. Mr. Miller is married with four children. He is active in the community and serves on the boards of the Fresno Mission and the Fresno County Boys and Girls Club.