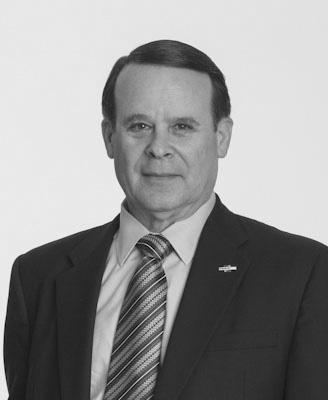 Scott Racusin currently serves as consultant for Wedbush Bank. He previously served as president, chief executive officer, and acting chair of the bank. He has been in the financial services industry for 39 years.Prior to joining Wedbush Bank in February 2007, he served as the EVP and manager of Advisory Services for Citizens Business Bank in Ontario, California. Prior to that, Racusin served in many banking capacities that include creating a private bank at Union Bank of California and chartering the first Office of the Comptroller Currency approved full-service internet bank, AeroBank.com in 1999.He began his career as a management trainee at Security Pacific National Bank in Los Angeles.

Racusin has been active in a number of community and civic organizations. He is currently chair of the CBA Federal Government Relations Committee, member of the Community Bankers Council of ABA; member of the Pacific Council on International Policy and a member of the board of visitors at Claremont Graduate University.

Racusin received his bachelor’s degree from Roger Williams University in Rhode Island, his MBA from The Peter F. Drucker School at Claremont Graduate University and is a graduate of The Stonier Graduate School of Banking.