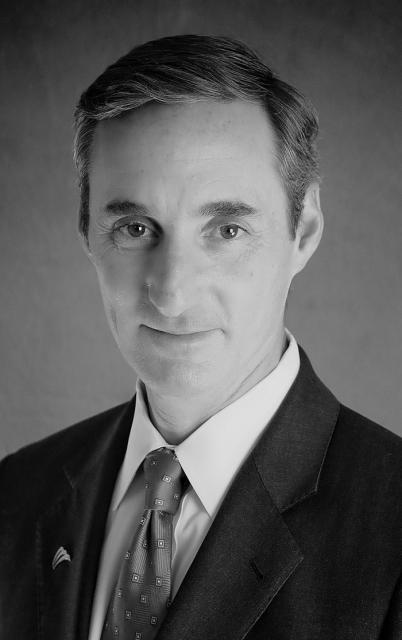 Rick Sanborn joined Seacoast Commerce Bank in October of 2007 and has served as the president, chief executive officer and a director of the bank since that time. He is a 23-year veteran of the financial services industry where he has held executive level positions in several institutions ranging from $75 million to $5.1 billion in size. He has extensive experience in all facets of banking from lending, to operations, to strategic planning, mergers and acquisitions.

Prior to joining Seacoast Commerce Bank, Sanborn was the executive vice president and chief banking officer for Pacific Western Bank, a $5.1 billion San Diego headquartered bank. Prior to its acquisition by Pacific Western Bank, Sanborn was the chief administrative officer at Community National Bank, where he helped grow the institution from just under $500 million to just under $1 billion in assets.

Sanborn is an active member of the community where he coaches youth soccer, football and baseball. He holds an Associate of Science Degree in Computer Science and Bachelor of Science Degree in Accountancy from Bentley College in Waltham, Massachusetts, and a Masters Degree in Business Administration from California Pacific University in San Diego, California.