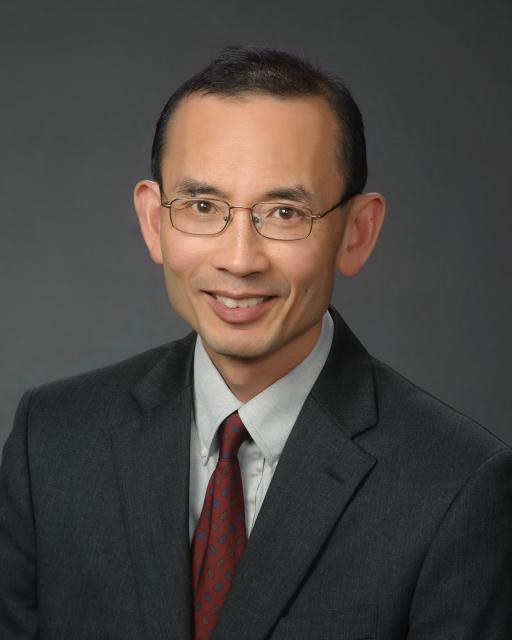 Since 2000, Leland Chan has been the general counsel for CBA, after serving for six years as associate counsel. In addition to advising the association on legal matters, Leland directs the litigation activities for the association, frequently acts as amicus curiae (“friend of the court”) in state and federal courts, and, in some cases, files suit on behalf of the industry. He is also responsible for regulatory matters affecting banking, frequently preparing comment letters on regulatory proposals, and analyzing new laws and regulations for CBA members.

As expected, 2009 saw a flood of initiatives at all levels of government to address the financial crisis. Thanks to the CBA state government relations team, only one major banking bill was enacted in the state this year—AB 7, the foreclosure moratorium bill. And in response to frenetic activity in Congress, by the Administration, and the federal banking agencies, opposition mounted on major reform efforts, including the creation of a federal consumer agency, establishing a resolution authority for economically significant institutions, and consolidation of bank charters. As of the beginning of 2010, none of these proposals has yet been enacted.