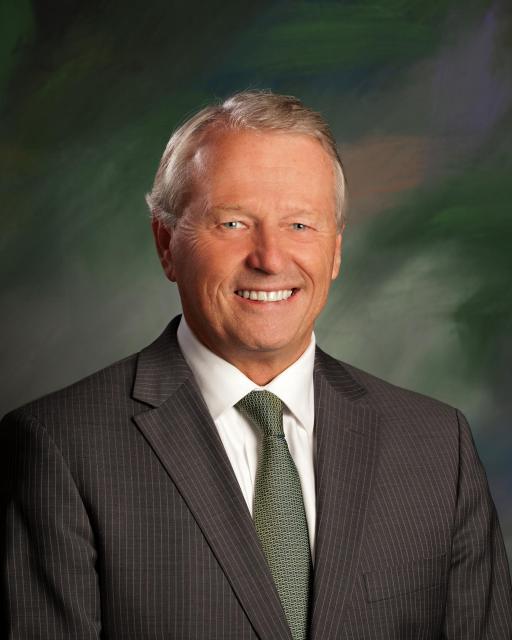 Mr. Kiley has more 25 years of executive experience at banks, thrifts and their holding companies that includes, but not limited to, serving as president, chief executive officer, chief financial officer, and director.  Mr. Kiley is a member of the Renton Rotary Club, City of Renton Mayor’s Blue Ribbon Panel, and past Chair of the Board of Directors of the Renton Chamber of Commerce. He currently serves on the Board of the Washington Bankers Association (WBA), CBA Treasurer, CBA Government Relations Liaison, and American Bankers Association Government Relations Council – Administrative Committee.

Mr. Kiley holds a Bachelor of Science degree in Business Administration (Accounting) from the California State University, Chico, and is a former California certified public accountant.