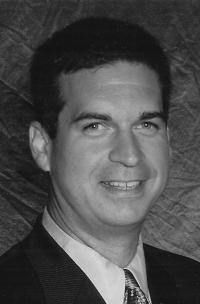 Jeff Ball, is the founder of Friendly Hills Bank in Whittier and currently serves as president, chief executive officer and a director of the bank. Ball has more than 25 years of banking experience, having spent the majority of his career in both commercial and investment banking for Bank of America. He began his career as a management trainee at Southern California Bank which was a local community bank based in Downey, California.

Ball has been active in a number of community and civic organizations with board experiences that include the Whittier Area Chamber of Commerce, Orange County Business Council, Junior Achievement and the Whittier Host Lions Club. He serves by appointment as a commissioner for the Legal Services Trust Fund of the State Bar of California and the Bond Oversight Committee for the Whittier Union High School District. In addition to his role as chairman of the California Bankers Association, he is also chairman of CBA’s Federal Government Relations Committee.