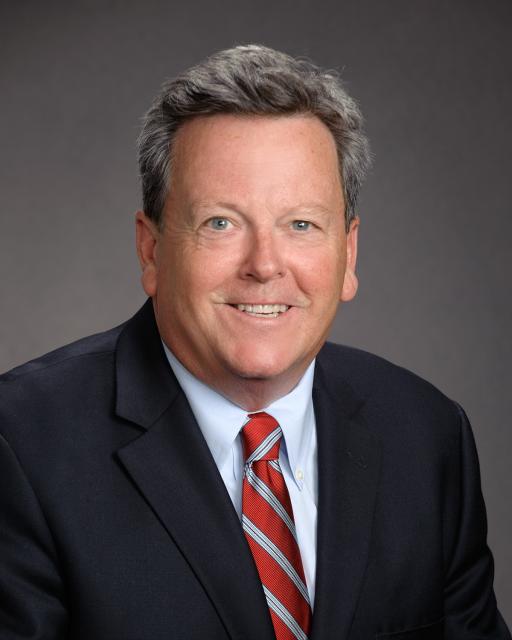 George Cook began his career with El Dorado Savings Bank in 1974, serving as a real estate appraiser. In 1983 he transitioned from the appraisal department to the loan department where he acted as the Senior Loan Officer. In 1987 he was promoted to President, Chief Loan Officer and Chief Operating Officer and served in that capacity through 2013. In January of 2014 he was named to the CEO position.