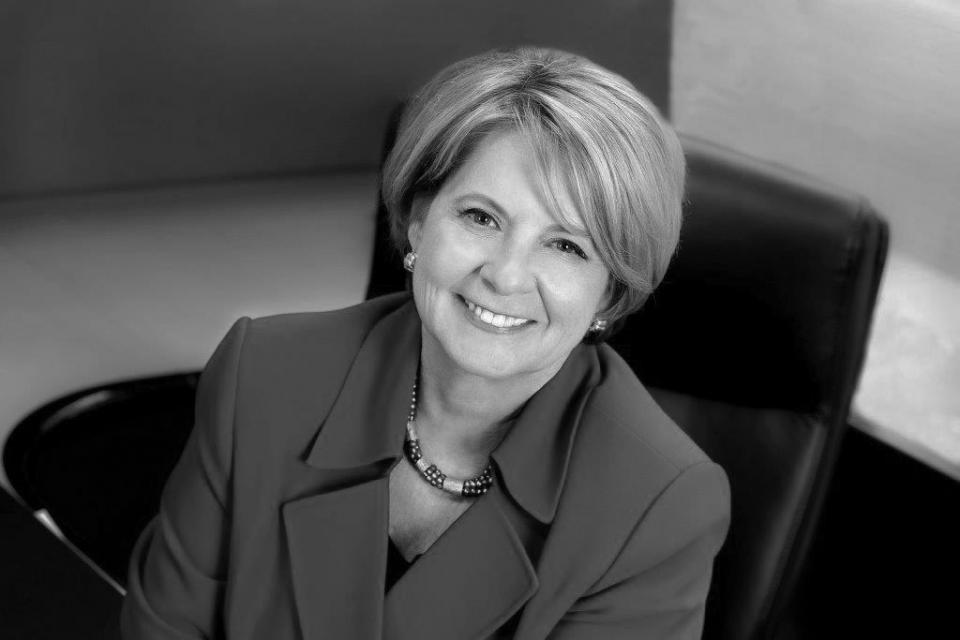 In 1985, Debbie joined Sonoma National Bank as vice president, chief financial officer and became the president and chief executive officer in 1990 until the sale of the bank in 2007. Under her management, the bank’s assets grew to $1.3 billion with thirteen branches and six loan production offices. The bank was nationally recognized for growth, earnings and efficiency.

In 2007, Sonoma National Bank was acquired by Sterling Savings Bank. Debbie was appointed executive vice president and retail banking director, overseeing 175 branches in 2007. In 2009 she became the chief production officer with more than 1,200 employees, and became the California market president in 2012.

Debbie has a long and rich history in Sonoma County. In 2006, she was named one of the top “25 Women to Watch” by U.S. Banker magazine. She received the prestigious award for “Best Business Community Leader” in Sonoma County in 2007 from the North Bay Biz magazine reader’s poll.

Debbie serves as the chairman of the board of the Santa Rosa Memorial Hospital Foundation and a board member for the Redwood Empire Food Bank.