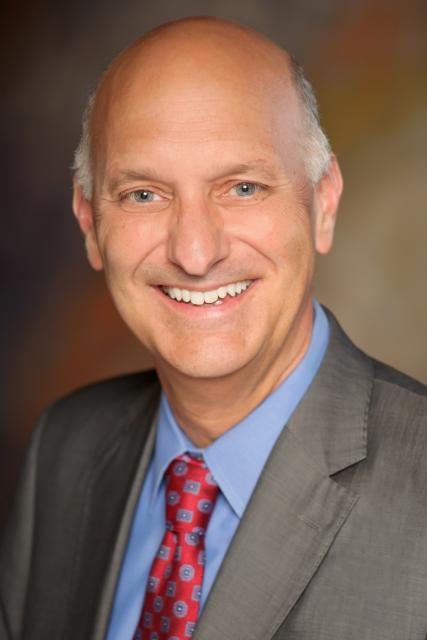 David Misch is CEO and member of the board of directors of Community Bank in Pasadena. He has more than 30 years of experience, 20 of which were at Mellon Bank. Misch has held various positions at national and community banks including CEO of four community banks and, while at Mellon, serving as the CCO, the head of M&A and strategic planning and the head of private banking.

In 2010, Misch joined Private Bank of California and remained CEO until its acquisition in 2013. Today, he oversees Community Bank a $3.5 billion financial institution with seventeen offices in five counties.

Misch is a graduate of Penn State University.