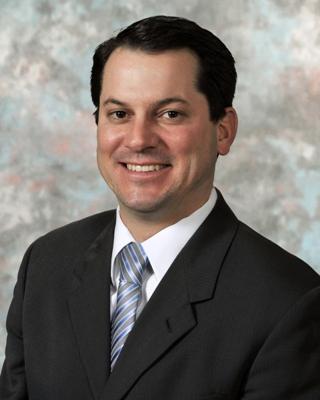 Since 2013, A.J. Antongiovanni has served as the president and chief executive officer of Mission Bank, a $490 million asset commercial bank focusing on business customers in Kern and Los Angeles counties.

In 2003, Antongiovanni joined Mission Bank in Bakersfield as a relationship manager in the commercial lending division. Shortly after his hiring, he was promoted to manager and was assigned the responsibility of opening and managing a new Business Banking Center in Shafter, CA.

Prior to becoming president/CEO, he was the senior vice president of operations and chief operating officer of Mission Bank.

Antongiovanni’s volunteer leadership positions include past president of the Rotary Club of Shafter, and he serves on the Kern Community Foundation board of directors. Additionally, he is a member of the Young Presidents Organization.

He is a graduate of Saint Mary’s College of California where he received his bachelor’s degree in Finance. He completed his Graduate Banking School program at Pacific Coast Graduate School of Banking in Seattle, Washington.