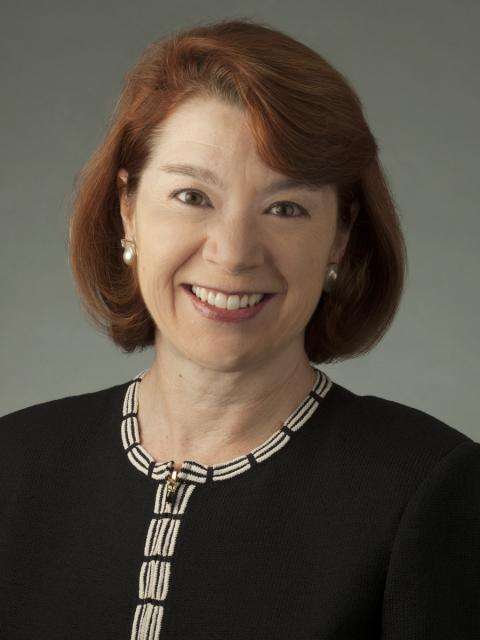 SACRAMENTO – The California Bankers Association (CBA) today announced that Simone Lagomarsino has been selected to serve as the new president and CEO of the association, succeeding Rod Brown, who is retiring after serving in that role for nearly 10 years. Prior to her new role with the CBA, Lagomarsino served as CEO of Heritage Oaks Bank, and president and CEO of Heritage Oaks Bancorp, headquartered in Paso Robles, Calif. She joined Heritage Oaks in September 2011, with more than 20 years of experience in executive positions at financial institutions in Southern California, and during her tenure the bank achieved its best financial performance in its 30-year history.

“Simone Lagomarsino will be a strong and dynamic leader for the CBA,” said Louise Walker, chairman of the board of the CBA and president and CEO of First Northern Bank based in Dixon, Calif. “With a banking career spanning more than three decades, Simone is uniquely familiar with the many challenges and opportunities currently before our industry. The CBA and California’s entire banking community will benefit greatly from her vast experience across the financial services industry and the strong voice she will be for our membership.”

“I am honored to have been chosen to lead the CBA and excited about this new opportunity,” Lagomarsino said. “Given the ongoing regulatory pressures our banks continue to face, I look forward to being a passionate and vocal advocate for our members helping to ensure that they have an operating environment supportive of their dedicated efforts to help California’s economy grow, and to serve their local communities and customers.”

In 2013, Lagomarsino was honored by the American Banker magazine as one of the top three community bankers in the United States, and she currently serves on the boards of directors of the Federal Home Loan Bank of San Francisco and Pacific Premier Bancorp.