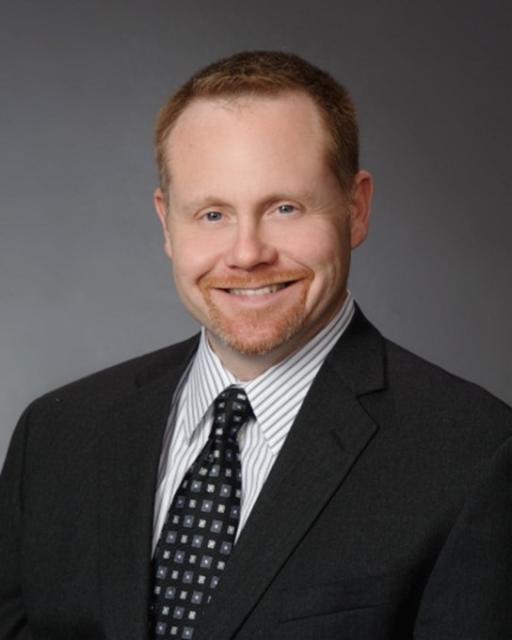 Jason Lane is vice president and deputy director of government relations for the California Bankers Association and manages California state tax policy for the association, which involves analyzing legislation and regulatory activity, and the development of policy positions for the association. Lane is one of three lobbyists at CBA and, in addition to his primary focus on taxation, he also lobbies on behalf of the association on issues related to the state budget, and consumer lending legislation. Lane has significant expertise in handling legislative issues including taxation, data security, identity theft, and housing.

Before joining CBA in May 2006, Jason Lane served as director of government affairs for Providian Financial and managed the bank’s financial privacy compliance program, as well as tracked and analyzed the impact of federal legislation and rulemaking for the company.