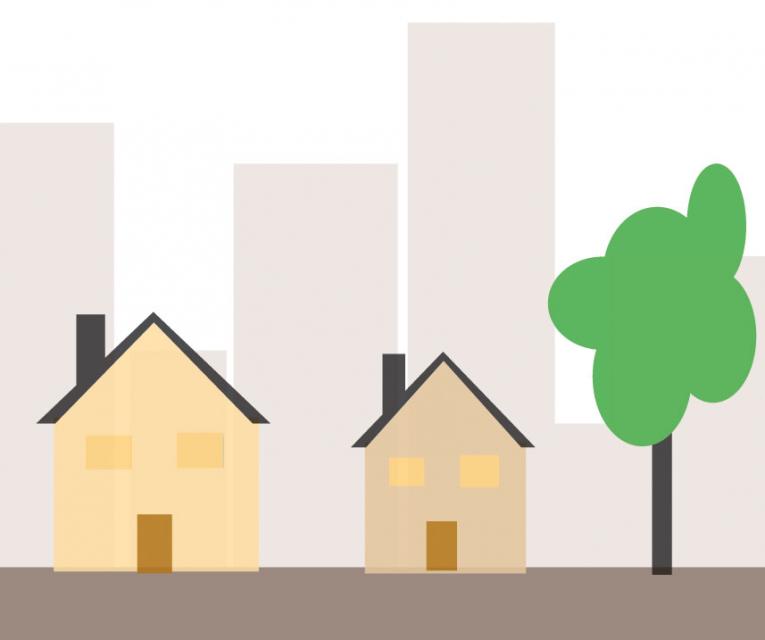 The Senate Finance Committee and the House Ways and Means Committee leadership have begun the process for tax reform, seeking input from their colleagues and others on ways to create a tax code that is
free of special-interest provisions in the form of exclusions, deductions, credits, and other preferences – special breaks often referred to as “tax expenditures” because they come at a cost to American taxpayers.

The FCS is a $247 billion Government Sponsored Enterprise (GSE) that competes directly with banks, making farm, ranch, consumer, housing, business, and energy loans. If the FCS were a bank, it would be
the ninth largest. But as a GSE, it does not pay taxes at the same rate as banks.

The reason for the FCS’s creation – and its enormous tax break – no longer applies. The Farm Credit System was the first GSE, created in 1916 when farmers had limited options available to finance their operations. That is no longer true in rural America today. Thanks to a robust banking industry, rural Americans enjoy the same credit opportunities their urban counterparts do.

The FCS lacks a specific statutory mission to do anything other than compete with taxpaying institutions. The lending that FCS provides often goes to farmers who least need subsidized credit. Less than 12 percent of all FCS loans in 2012 went to young farmers, less than 18 percent to small farmers, and less than 16 percent to entry-level farmers and ranchers, the three categories that would be the most appropriate to receive the FCS’s subsidized credit.

What Congress Can Do?

With $247 billion in assets and more than $4 billion in profits annually, the Farm Credit System is fully capable of paying its share of taxes.
As Congress begins the tax-reform debate, Members should abolish the FCS tax subsidy. It does not help the economy, make the tax code fairer, or promote an important policy goal.

Why It Matters to the Community

The Subsidy Is an Enormous Cost to Taxpayers

FCS profits were $4.34 billion in 2012, yet it only paid a total of $222 million in combined federal, state, and local taxes – an effective tax rate of only 5.12 percent. Had it paid banks’ effective rate of 29 percent, the
FCS would have paid $1.285 billion in taxes. So the FCS’s tax subsidy will cost taxpayers at least $6.44 billion over the next five years. And as the FCS continues to grow, so will its tax subsidy. What’s more, the FCS’s growth also impacts state and local governments’ tax revenues. The FCS has bullied states into accepting that it is a federal instrumentality, and therefore not subject to state taxation.The FCS also uses its GSE status to withhold payment of local taxes and fees.

Banks are heavily involved in making the same types of loans and in the same areas as the FCS, so the FCS’s activities co-opt the activities of tax-paying institutions rather than creating new lending.